WHY YOU NEED THIS

If you are on the road for your job/career, your vehicle is most likely your office. And in order to operate at maximum efficiency, you must be organized. However, let’s face it, most vehicles are not designed to be a “mobile office.” That’s precisely why we developed The Harlej Vehicle Seat Organizer Bag. When you and all your stuff are organized, you’ll be less stressed, more productive, and in an overall better mood.

The Harlej Vehicle Seat Organizer bag is designed to be used on the front or back of your vehicle’s passenger seat. It can even be attached to the back of the driver’s seat. Made with the highest-grade materials to keep all of your essential items organized and in place, The Harlej bag will instantly become one of the greatest assets in your Police patrol vehicle and the best bag you’ve ever owned for your pickup truck.

HOW IT GOT ITS NAME

On Wednesday, Nov. 13, 2019, K9 Harlej was shot and killed while performing a track for a suspect who had fled on foot following a vehicle pursuit of a suspected drunk driver shortly after midnight.

K9 Harlej and his handler, Officer Jarred Koopman, tracked the man into a wooded area near 131st Street and Olio Road from the point where the subject fled. Harlej was off-lead when he located the subject and ran ahead of his handler. Harlej bit the subject, Richard Garrett, in the leg during the apprehension but Garrett fatally shot K9 Harlej in the head.

K9 Harlej had served with the Fishers (Indiana) Police Department for 4+ years. 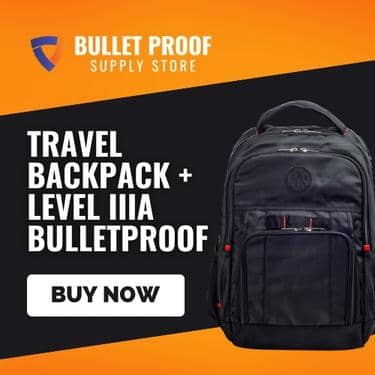 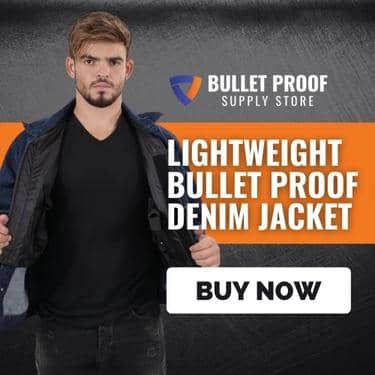