RiotReady is a new, high-value brand of riot gear from the same people that brought you the affordable BulletSafe bulletproof vest. Like bulletproof vests, riot gear is essential to some professions and is often unaffordable. RiotReady ensures that anyone who wants protection can get it. 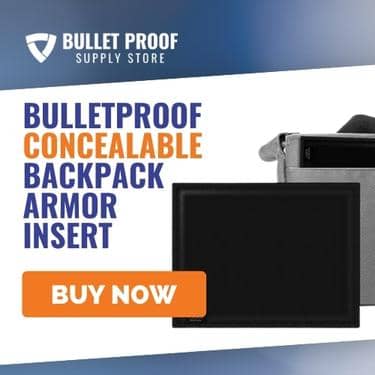 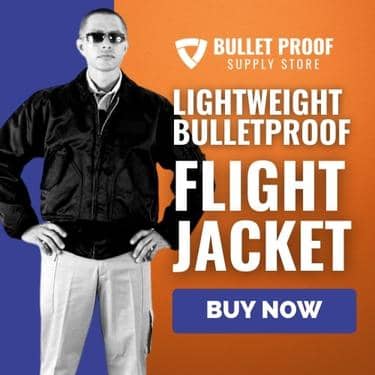 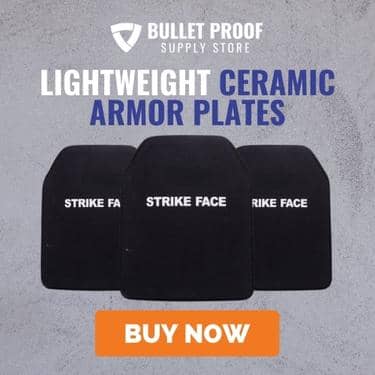 Customers who tend to purchase riot gear include municipal and campus police officers, security guards, preppers, and airsoft players. Because of its versatility and the high degree of protection riot gear provides, it usually costs several hundred dollars per piece. This makes it difficult for the everyman to afford. Thanks to RiotReady, however, the demand for accessible protective gear has finally been met.

I use this shield for playing airsoft. It is amazing. I’m almost unbeatable with this thing. It works great. It is light, so I can still run really fast and it stops rounds like crazy. A great choice for airsoft players.